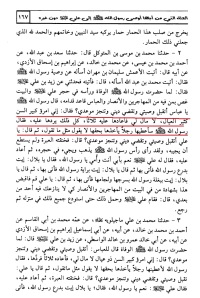 As you can see stated that when prophet (sallalahu alaihi wa ala alihi wa sallam) was on his death bed, after SO CALLED APPOINTMENT IN GADIR, he asked Abbas if he want to accept his wasiyah!!!