Once we have posted shia report from shia scholar, which clearly mocks lineage of each and everyone who wasn’t shia.

Now we’d like to give another evidence, of the same hadith, which was narrated with two different chains by one of the top shia scholars – al-Mufeed. 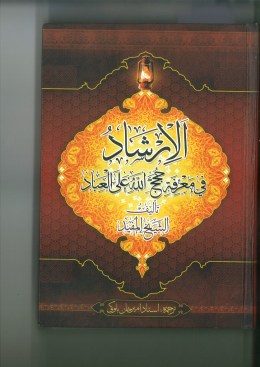 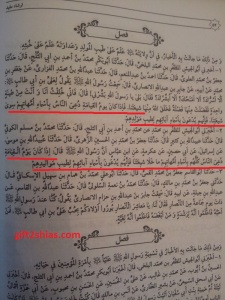