Mr Tijani continued to mislead his readers by saying at page 83 of his book Shia Hum Ahle Sunna:

What strengthens our conviction that the Twelve Imams from Ahl al-Bayt were never tutored by any of the Ummah’s scholars is the fact that no historian, nor traditionalist  nor biographer, has ever narrated saying that one of the Imams from Ahl al-Bayt learned what he knew from some sahaba or tabi`een as is the case with all the Ummah’s scholars and Imams.

I will quote just two examples, where clearly stated that Aimma from Ahlalbayt took companions and others as a teachers (shaykhs). 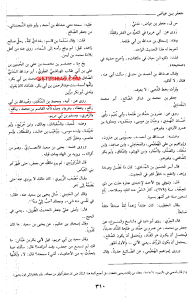 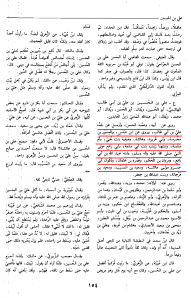