Let me first to remind readers what is tatbir. Or better to show some pictures of it. 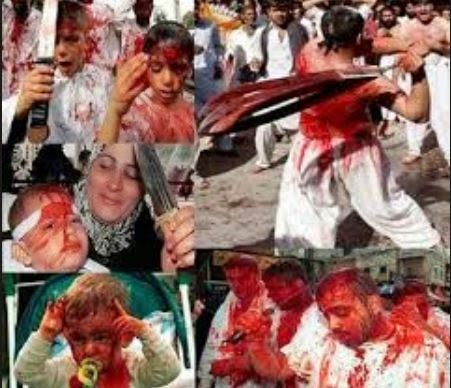 Basically tatbir is an act of self mutilation, that shias are doing each year in the month of Muharram.

I often heard shias saying that this is prohibited, our scholars forbidding this and etc. 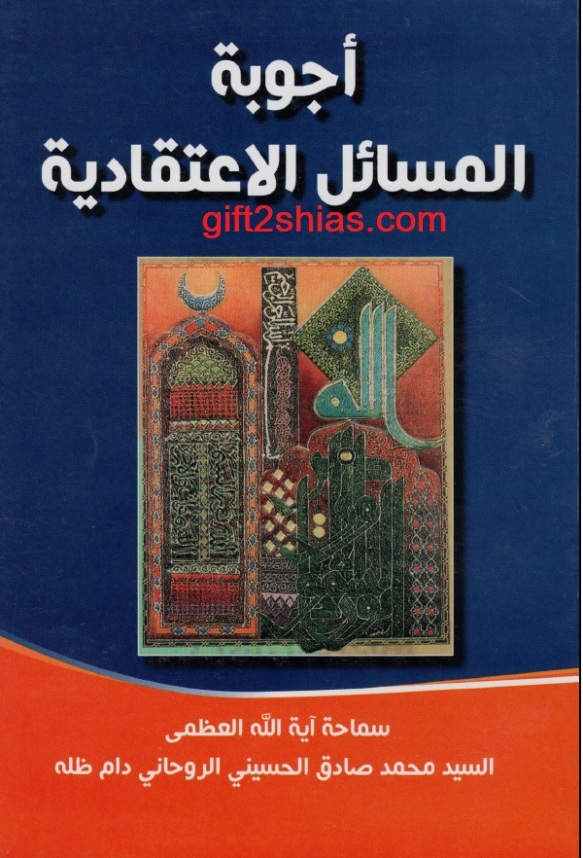 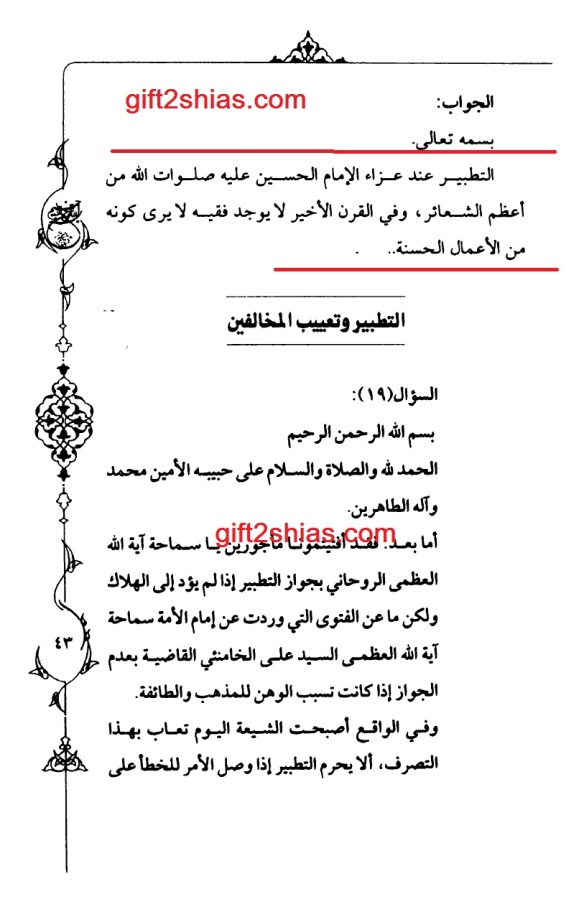 Tatbir in the time of remembrance of Imam al-Husayn (upon him salat of Allah) is a great symbol! AND IN LAST CENTURY THERE WAS NO SCHOLAR OF FIQH THAT SEEN THIS ACT LIKE ANYTHING APART FROM GOOD DEED.

Basically this shia scholar narrated ijma that self mutilation in the muharram is permitted and good act.