Praise to Allah we have placed good article in refutation of shia claim that Umar hit Fatima.

In this article on one example we would show again how shia scholars tricked their readers in the attempt to misguide them.

Baqir Sharif al-Qurashi, shia writer in his book about Fatima, which was translated into english language said:

Ash-Shahristani mentioned from an-Nidham that Umar was shouting: ‘Set fire to her (Fatima) house with all those in it.’ There were no but Ali, Fatima, al-Hasan, and al-Husayn inside the house.

See: The Life of Fatima az-Zahra, chapter The attack on Imam Ali’s house

This claim in this or other form was repeated and recorded by other shia scholars and writers.

Let us see original book of Shahristani to see what important part was dropped of by them. END_OF_DOCUMENT_TOKEN_TO_BE_REPLACED

It turns out the infallible is not infallible, read:

In al-Kafi vol.7 pg.203 we see al-Hassan (ra) wipeout his own infallibility from existence:

Some of our companions from Ahmad bin Muhammad bin Khaled from ‘Amr bin ‘Uthman and from his father all of them from Haroon bin al-Jahm from Muhammad bin Muslim that he said: I heard abu Ja’afar (as) and abu ‘Abdullah (as) say: When al-Hassan bin ‘Ali (as) was present in the Majlis of Ameer al-Mumineen (as) some folks came near him, he asked them: “What is your need?” they said: “We were searching for Ameer al-Mumineen (as)” He said: “What do you want from him?” they said: “We wanted to ask about an issue.” he said: “Well what is it? tell me.” They said: “A woman had intercourse with her husband and then she went and did it with a virgin female servant of hers, so the sperm of that man was transmitted to that young girl and she was pregnant, what do you say about this?” He (as) said: “This is a big problem that abu al-Hassan can handle, I will say that if I am correct then this is from Allah and from Ameer al-Mumineen (as) and if I am wrong then it is from my self so I hope that I will not make a mistake god willing.”

I thought they were evil tyrants an that they were chasing the Imams and the Imams were running away from them and hiding and doing Taqqiyah and acting like ignorants so they won’t suspect them ect… but we see the Imams praising the “Ameer al-Mumineen” of their times,  END_OF_DOCUMENT_TOKEN_TO_BE_REPLACED

END_OF_DOCUMENT_TOKEN_TO_BE_REPLACED

Well-Known Da’ee of Islam Sheikh Ahmed Deedat exposes lies of shia scholar. Rafidi shia scholar called Abdul-Hameed al-Muhajir who recently became famous as Hamoodi chocolate after making advertisement for chocolates in Husseiniyats, lied upon Sheikh Deedat by saying that he was inspired to give dawa to christians after reading a book written by chest beating and grave crawling  rafidi shias.

END_OF_DOCUMENT_TOKEN_TO_BE_REPLACED

This is a topic for those who have a very good idea about how the Shia function, and they usually function in two groups both having the same goal but the second group is much more dangerous, meaning the likes of Khomeini who has the most evil of beliefs and intentions in his heart but outwardly talks about “Unity” and “Love” between Twelver Shia and Muslims. Sometimes however this “beautiful mask” that hides the vile truth of the shia is exposed by none other than the Shia scholars themselves, and as you know Shiism in its true form can never spread among the Muslims or the non-Muslims and this is one of the main reasons for hiding it. A Shia has to deceive in order to get under people’s skin, in order to earn their trust and loyalty, then he starts spewing his poison.

The Almighty says in his glorious book:
{ [Allah praises] those who convey the messages of Allah and fear Him and do not fear anyone but Allah. And sufficient is Allah as Accountant. } [al-Ahzab : 39]

The Shia Imams usually act like they never read the above verse, this is why we find narrations of lies and Taqqiyah constantly attributed to them and by God they are Innocent from this accusation, but this religion has chosen to take the path of lies. END_OF_DOCUMENT_TOKEN_TO_BE_REPLACED

I was browsing the site of maloon Yasir al-Habis, and seen him using the report from Tareeh at-Tabari in his attempt to proof that Abu Bakr wasn’t the first one who accepted Islam, or at least amongst the first.

First of all this maloon rafidi said:

Abu Bakr didn’t accept Islam except (in the) late (time) close before hijra.

Let us see evidence of this cursed rafidi in his this claim! END_OF_DOCUMENT_TOKEN_TO_BE_REPLACED 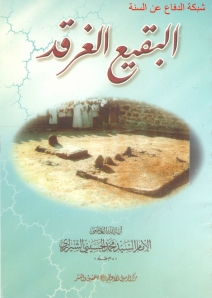 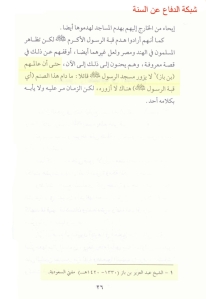 Even their scholar(bin Baz) doesn’t visit mosque of messenger (sallalahu alaihi wa ali), and saying: As long as that Idol (Qubbah of Prophet) is there, I wouldn’t visit it..

There is no doubt that this is lie of shia scholar upon scholar of Islam, shaykh Bin Baz (rahimahullah).

See: A Guide to Hajj, Umrah and Visiting the Prophet Mosque , chapter – Visitation Of The Prophets Mosque

The shiahs hold (opinion) that a prophet’s property is also inherited and these houses (of the wives) were inherited by his wives. This contention is false and even if that was so they would have got only one eight share. Sayidah Fatimah would have got half share while the remaining would have gone to the asbah (relatives on the father’s side). However, we come across no evidence of anyone having received a share of having waived his or her share, or permission sought from any of the asbah to bury Sayydina Umar (in the house of Aisha), or to enclose the houses in the mosque.

Further it is also baseless to say that the houses didn’t belong to prophet’s (sallalahu alaihi wa ala alihi wa sallam) wives but they only had the right to stay there. We do  know that Sayyidah Sawdah had left her house for Sayydidah Aisha and Sayyidah Safiyah’s house was sold by her heirs. Sayyidah Aisha had also sold her house with the stipulation that she would reside there as long as she was alive.

Most of the scholars contend that the houses belonged to the wives of the prophet (sallalahu alaihi wa ala alihi wa sallam) and they had not inherited them. 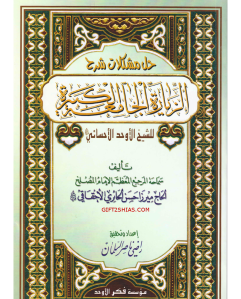 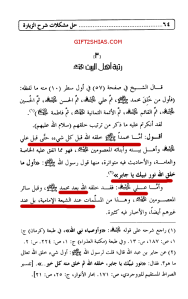 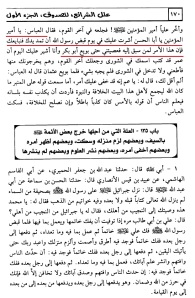 Abbas said (to Ali): O commander of faithful, O Abul Hasan, I make a hint to you in the day the soul of messenger of Allah departed, to stretch your hand, and we would pledge (allegiance) to you. Even if this matter was already for you, but you disobeyed me, till it was pledged to Abu Bakr.

So, why person who was appointed by messenger of Allah (sallalahu alaihi wa ala alihi wa sallam) refused people to pledge allegiance to him? 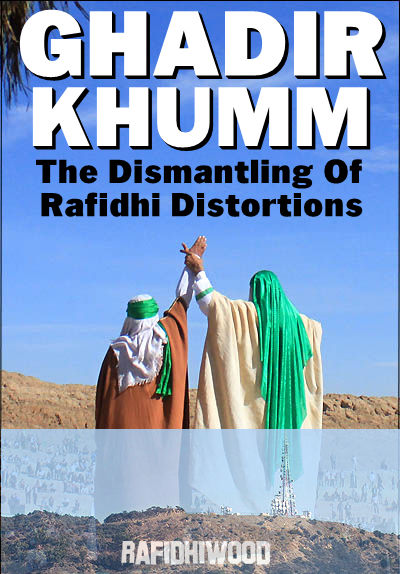 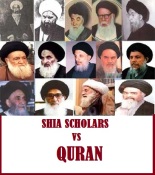 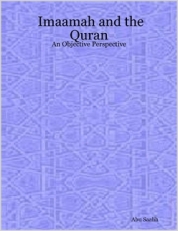 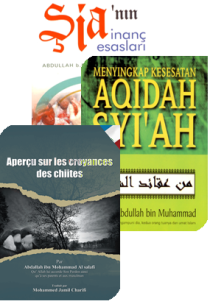 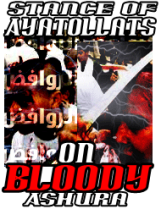 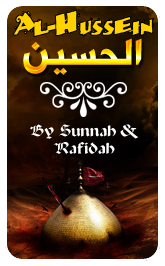 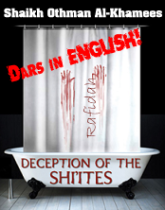 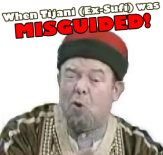 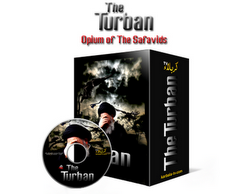 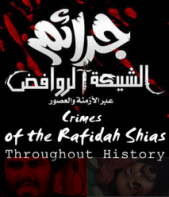